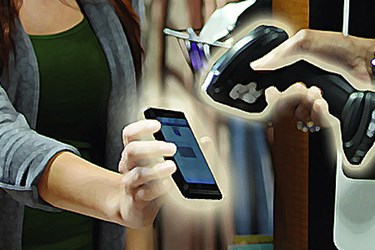 Free shipping and special discounts were top reasons for joining.

A recent survey by LoyaltyOne has found that 62 percent of respondents overall – and 75 percent of Millennials between 18-24 and 77 percent aged 25-34 —  would join a fee-based rewards program if their favorite retailer offered one.  Almost half (47%) of all respondents said paid programs have better rewards, and 61% of those 18 to 24 and 54% of those 25 to 34 said so.

The survey also found that free shipping (69 percent) and special discounts (67 percent) made the loyalty programs valuable to respondents.

Consumers reported that they gave high marks to paid loyalty programs like Amazon Prime or even membership-based warehouse retailers like Costco. The explanation is obvious: when loyalty programs require an upfront fee, it means that customers have already invested in the retailer and therefore is more likely to make purchases from them to recoup their investment.

A recent study from Millward Brown Digital found that Amazon Prime members convert 74 percent of the time on Amazon.com, according to, compared to 13 percent for non-prime members.

“These results should attract the attention of brands considering a shift to fee-based loyalty programs as marketers look for ways to create competitive differences and lock in customer spend against a backdrop of waning program effectiveness and engagement challenges,” LoyaltyOne Consulting associate partner Lance Du Chateau said. “The traditional spend-earn-redeem reward program doesn’t make sense for all companies and customers, and fee-based value propositions increasingly are a topic of conversation. More marketers should explore this approach.”

Get Your Own Mobile App